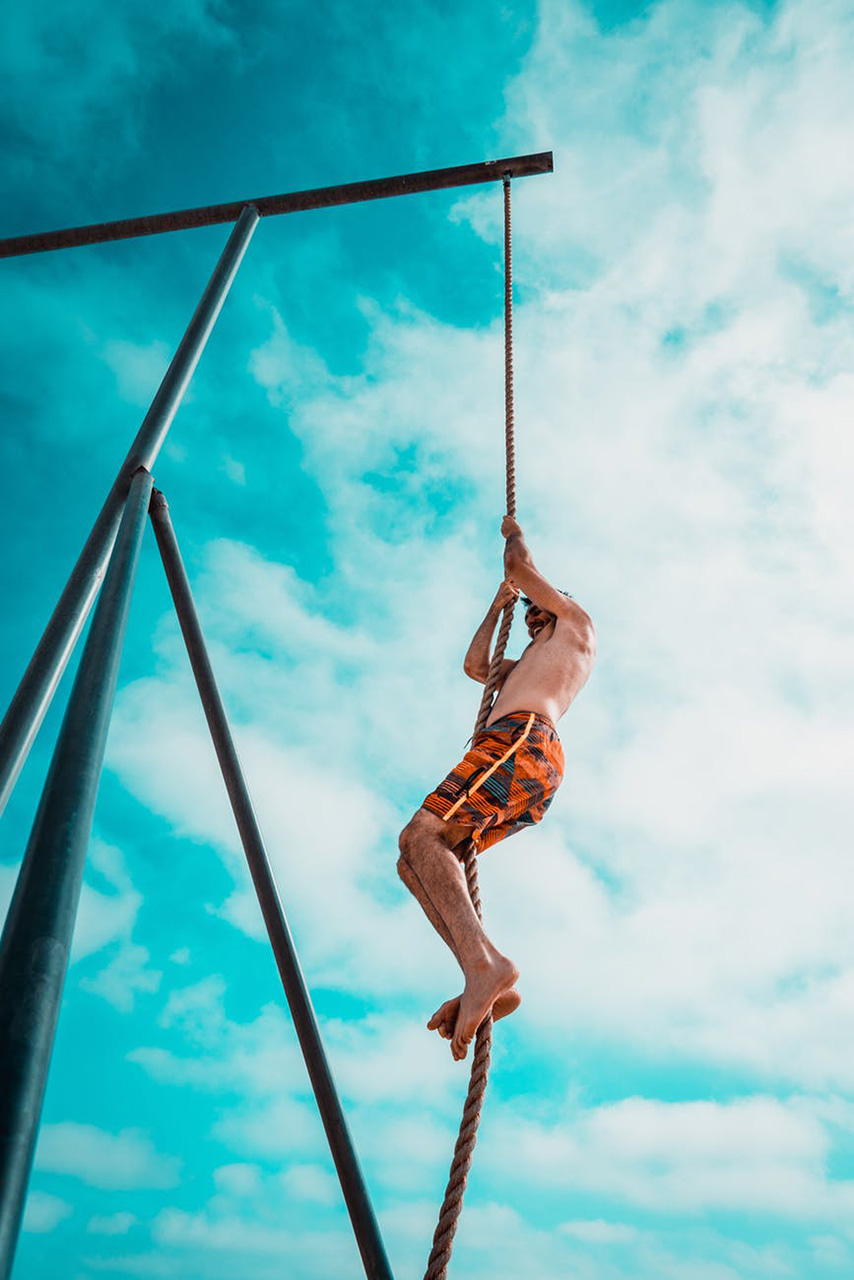 Slow Metabolism is a Myth. If you want to lose weight increase your NEAT.

How many times have you or someone you know, when discussing diet, weight loss, and exercise, whined about a slow metabolism? The expression “I can just look at food and gain weight!” is something I’ve listened to lots of times. Yes, some people do have endocrine problems that make weight-loss harder. However, the huge majority of people who complain about their slow metabolism do not have a metabolism problem in any way. They have a moving issue. Absence of movement, that is.

“But wait, I exercise every day. I’m super active! I most definitely have a slow metabolism,” you may be claiming. Maybe you do. But, let’s think about this for a minute or two. When it involves fat burning or gain, we are playing a game of numbers generally. Too much food, as well as insufficient energy expense, makes you put on weight. It can be fat, muscle or both, depending on the scenarios. The reverse is also real. Eat less and move more will reduce weight. I’m simplifying things quite a bit right here, but for the most part, this is how your body functions. So, if we are having difficulty losing weight and we are blaming it on our metabolism (with our blood work and hormones inline), then we need to begin to consider where the issue truly lies.

How Important is NEAT?

Your basal metabolic rate (BMR), plus the thermic effect of the foods you consume, contributed to something often described as Non-Exercise Activity Thermogenesis (NEAT) or Non-Exercise Physical Activity (NEPA) comprises your energy requirements for each day. NEAT or NEPA is a huge part of that equation and I’ll explain how.

NEAT/NEPA can make up just 15% of energy expenditure in the extremely inactive and up to 50% in extremely active individuals.

If a woman has a BMR of around 1,000 calories (we’ll utilize that easy number for simpleness’s sake), she’ll burn about 150 calories digesting the food she eats every day. She might additionally burn anywhere from 150 to 500 calories more each day; depending on whether she has a day filled with walking around, shopping, and also cleaning or if she spends the day resting and working on the computer.

We’re also going to state our person really did not take part in any type of deliberate exercise on this certain day. So, on the low end of things, she is most likely to burn 1,300 calories. If her NEAT activities are on the higher end, she’s going to burn 1,650. That’s a 350-calorie each day difference between those activity levels.

Currently, I don’t know many people who eat only 1,300 calories per day. However, I understand plenty of people who have workplace jobs and do not exercise. Couple an inactive lifestyle with a day-to-day excess of calories past your standard energy needs and gradually you will gain weight.

A Look At Some of Your Activities:

“But I workout! I’m extremely active,” you’re saying. Okay, I hear you. However, consider this: the average calories burned during an hour of intentional exercise is about 328 calories for each 100lbs of body weight. (This is an average as well as not incredibly exact, as everybody will certainly vary based on special factors such as lean body mass, BMR, and so on). Then take into consideration that the majority of us aren’t participating in a solid hour of nonstop work for an hour a day. I generally workout for over an hour daily (not continuously, however), so it does occur, it’s just not common.

But get this – if you’re a 150lb lady and you’re doing half an hour on the elliptical machine then you could just be burning 246 calories. That’s just the amount in two-tablespoons of almond butter.

If you’re exercising like a mad man and are still not where you wish to be in regards to body fat percentage, then think about the following. Numerous research studies have actually revealed that people who take part in deliberate workouts, unconsciously or consciously consumed more to compensate or overcompensate for the calories burned by moving much less after the workout, therefore, negating their efforts to a certain degree.

Translation: you can not workout and afterward sit on your butt the whole time while eating a pizza because you think you deserve it after a hard workout. It still counts and you may also be negating your whole exercise!

What People With A “Fast Metabolism” Do:

It’s simple to lose sight of all this info when we compare ourselves to others that seem to effortlessly lose weight or remain lean. We typically compare just how much we are working out as well as just how much we are eating. After that, we blame our genes for giving us this tortoise-like ability to lose fat. But, we do not see what these “normally skinny” people are doing often.

My hunch would be that your naturally-thin friend quite possibly has a really active job, as opposed to sitting at the computer or in conferences throughout the day. “Naturally” slim individuals might additionally exercise on top of their active work, contributing to their everyday calorie burn. Their metabolic rates aren’t any better, they just move more. This day-to-day surplus of activity and also expended calories builds up over time, just as non-movement and surplus calories can.

The subtle but consistent distinctions in activity and way of living make it appear that we have 2 camps: those that stay slim easily and those that do not. Yet actually it’s an instance of those who are active on a regular basis and those that are not active as much. So, perhaps you do not have a slow metabolism at all. Perhaps you simply need to get up and start moving more often?

The Basics of Strength and Conditioning

When you first walked into the gym, your goal was most likely to lose weight and/or gain muscle strength. Even if it was...

5 Foolproof Ways to Eat Healthy on a Regular Basis

5 Mistakes to Avoid If You Are Trying to Lose Weight...

You’re finally in a routine and have been exercising more than ever before, but you’re noticing one thing: you’re not...