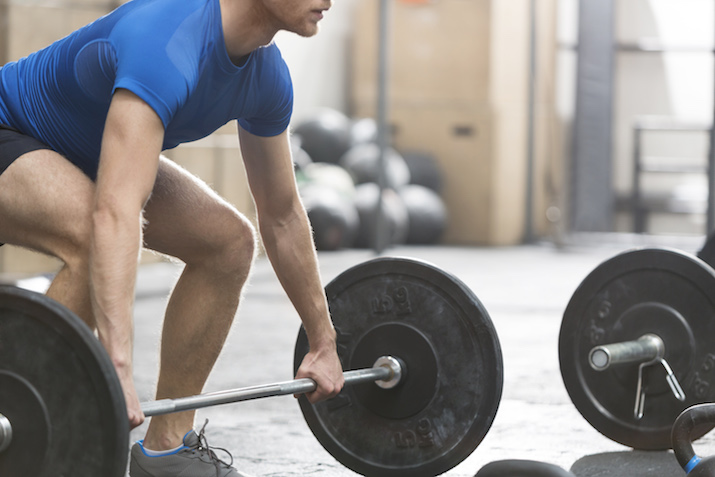 The typical human form is capable of achieving a number of incredible feats that seem to suspend or defy the way science tells us things work. Athletes, through sheer willpower, can end up lifting something that their bodies should not be able to without suffering anything worse than muscle spasms. People can adapt to extreme physical trauma caused by a car accident and defy predictions that they’ll never walk again. While, in general, these amazing feats are useful in a number of situations, there are physical reactions that some people look upon with quite a bit of disfavor. Among these “disfavored reactions” is something known as a “weight loss plateau.”

What is the Weight Loss Plateau?

Essentially, the “plateau” is a term used to describe a situation where the body has become incapable of losing any further weight, usually due to developing a tolerance for the weight loss methods being used. Essentially, the plateau is hit when the body develops tolerance for the regimen’s limitations and practices, thus allowing the metabolic rate of the body to adjust to whatever weight loss techniques were being used. Most diet books decidedly ignore the existence of the plateau, primarily because it can be seen as negating the purpose of the diet and is, therefore, bad for marketing. There are, however, ways to counteract the human body building a tolerance for training regimens and weight loss pills.

How to Overcome it

The human metabolism, when presented with a pattern, will eventually adapt to that pattern. It is this natural adaptability of the human body that can cause the weight loss plateau, particularly if the person’s diet and eating habits have been altered for weight loss. As such, changing the pattern will, once a sufficient amount of time has passed, allow your diet plan to become effective again. This trick essentially involves confusing the human metabolism, and is often taken as a rather drastic way to get the body back in “diet mode.” There are, of course, several ways to effectively alter that pattern without causing the body permanent harm.

Adding strength and weight training and modifying one’s exercise program can also help someone get past the plateau, in most cases. The body will still burn through nutrients during physical activity, though the digestive system’s metabolic rate can adapt such that more weight is retained rather than burned during exercise. Increasing the difficulty of the exercises, or changing the movements to target less-developed muscle areas, can effectively force the body to re-adapt. While the body is busy adapting to the changes, it can also start losing weight again. This method is best used with alterations to the person’s diet, however, to maximize the effectiveness.

Another trick used to circumvent the problem of the plateau is to make changes to the time frame between meals. The internal clock that the human body’s digestive system operates on can be altered to suit one’s purposes, provided one executes the proper alterations to one’s diet and eating habits. A simple action like altering the schedule of the meals, such as adding more meals but reducing the bulk of each, can have an appreciable effect on altering the metabolic rate. The key concept of this method is to fool the body into burning the food faster, thus getting one’s weight loss program and diet back on track.

When considering the options, it is helpful to keep in mind that what works for one person may not work for another person. Some slower metabolisms may require combination of diet program and exercise regimen modifications, while others can get by with merely shortening the break between meals. The critical point is to find a method that works and is effective for a specific metabolism. This can be a time-consuming process, but with the help of a well-qualified personal trainer you will be able to reach your weight loss goals.