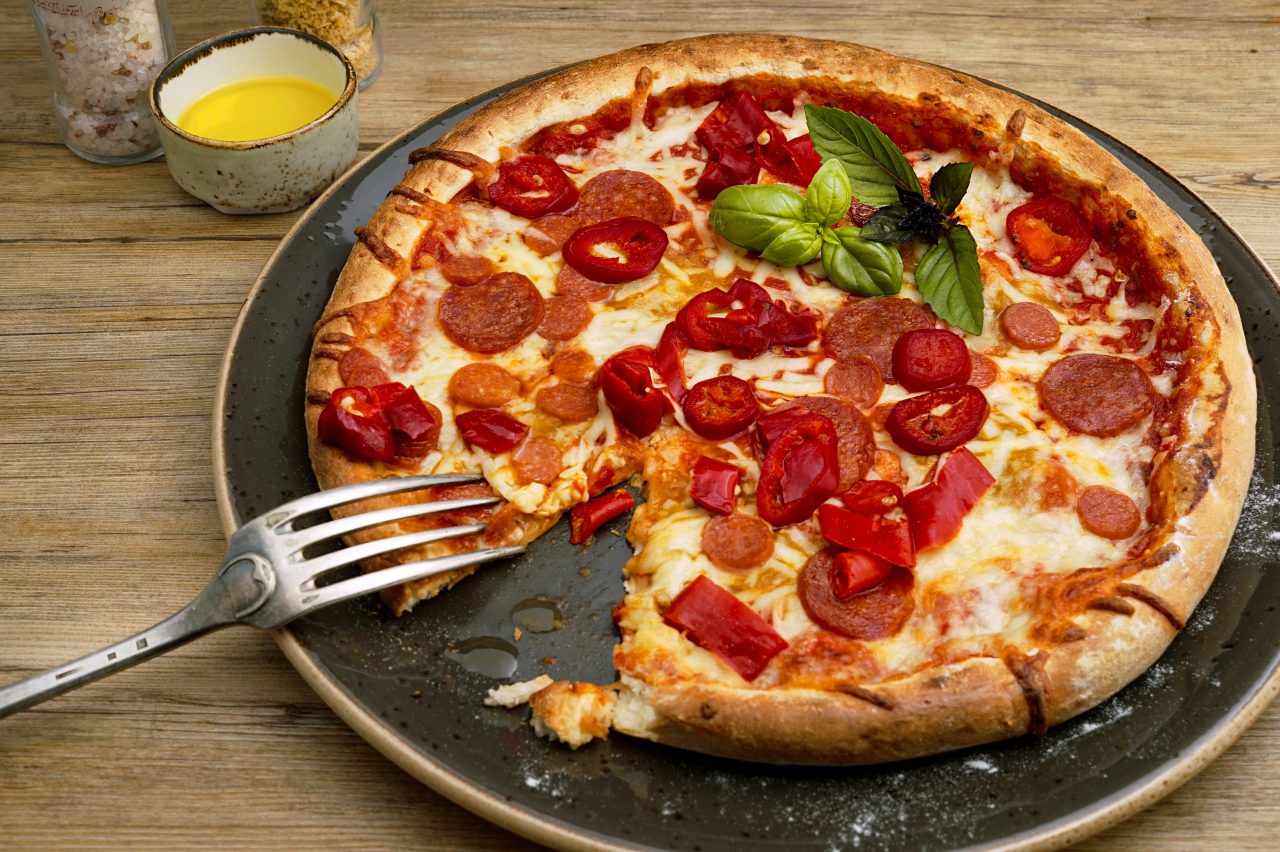 I know it’s hard. We’ve all been there. You fixed all your kid’s dinners. They eat like 3 bites and then leave a plate full of pizza with single bites and picked through broccoli. Now what…

Do you toss the plate full of food? Do you save it for tomorrow even though you know they won’t eat it? Or do you just eat it for dinner because at least it won’t go to waste?

Stop it! I know what you picked in your brain. So, I’m going to give you a few tips to try next time you’re tempted to pick up those wet goldfish and eat them for yourself (you know they put it in their mouths already).

Start them out with smaller portions

They may say they want 3 waffles, but will they really eat them? No. So stop making so much for them.

No thank you bite

My kids must try at least one bite before they can say “I don’t like it.” Most of the time, they just think they won’t like it and then love it.

Save food they don’t eat for later

I tell my kids that if they ask for another snack later, the only thing they’ll get is the food they didn’t eat earlier.

They don’t cost that much! I’m all about saving money, but you know that eating pizza, nuggets, hotdogs, and fries every meal is gross.

Make them eat the same thing as you

Stop making them a whole different meal, it’s too much work for you. You’re going to make them picky adults and that’s not cute.

I could make a make a whole post about this, but it’s really the key. Plan your meals, know what you’re going to eat. If you’re full of the yummy food you’ve planned, you won’t eat theirs. Bottom line.

Something small like this adds up and can be the reason you aren’t seeing progress and meeting your goals and that sucks. Remember what you’re doing all of this for.

That shit ain’t sustaining you and it sure as hell isn’t helping fuel your workouts. Save this post and share it with a friend who always eats their kids leftovers.