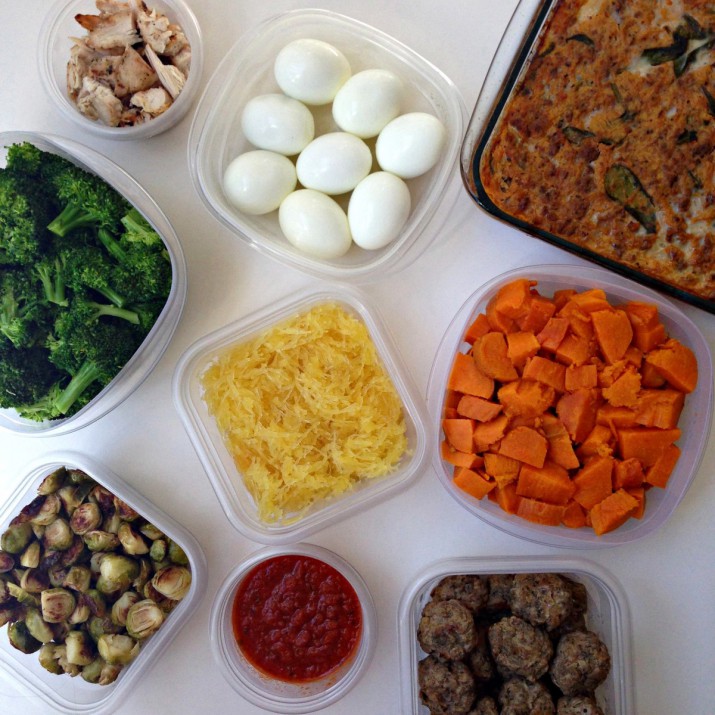 Since around the 1980’s the Low-Fat diet has been taught at all levels of education and preached by the USDA. The food pyramid changed and prescribed grains/breads/pastas as our number one needed nutrient. What has the result been since then? Metabolic syndrome and Diabetes has skyrocketed, astonishingly we also commonly see this in children now. You’ve seen it at the grocery store, at the mall, at your local breakfast place, American’s are getting quite frankly, large. Some of this we can attribute to Ansel Keyes, and his Seven Countries Study, which showed correlation between cholesterol and cardiovascular disease (correlation does not always mean causation), and some of it we can attribute to the dogmatic thinking of the general public. The key to altering this train of thought is pointing out the massive holes in this thought process. We will look at this from two points of view.

First, lets look at the research. The Seven Countries Study was conducted on people who were eating higher fat diets, however the clinicians conducting this study did not take into consideration the amount of carbohydrates these test subjects were eating! There was also a failure to test a control group who was eating just high fats without increased carbohydrates. That right there is enough to make me scratch my head on the validity of the results, I’m sure you are as well. Now lets look at what happens physiologically.

Second, lets look at what happens inside the body when higher levels of carbohydrates are present in the diet. The ingestion of carbohydrates stimulates the secretion of the hormone Insulin from the beta cells in your pancreas. When the body senses an increase in blood glucose or sugar in the postprandial state (after a meal) the beta cells are stimulated to create and then release insulin. This hormone is one of the most powerful your body can make and its number one job is to store nutrients in cells. If we have this hormone present in the blood stream on a consistent basis then there’s only one thing that can happen, growth. If UPS brings you 10 packages 3-4x per day, soon you’re going to need more room to store all the things in the packages, bigger trash cans to throw away the packaging etc. point being we do NOT want to have a consistent growth environment to stay in optimal health. Which brings me around to my final point, increasing dietary fat.

The word fat has negative connotations, most due to societies use of the word for overweight individuals. I believe this has a correlation to the negative ideology of dietary fat. All over the grocery stores and advertisements you see the words: “Fat Free,” “Low-Fat” as companies will do anything to make you believe the correlation between eating fat and getting fat. If you ever get the chance to look at a cell under a microscope you will see that the outer layer of the cell is made of primarily fat, so at the very least you can assume that fat is very necessary for cellular and therefore physiological function. Two of the very few things that have been shown to increase longevity of life is caloric restriction and lower levels of secreted insulin, so in terms of optimal health exchange the breads and pasta and rice for avocados and bacon and butter. In the words of Dr. Mark Hyman, “ Eat Fat, Get Thin”