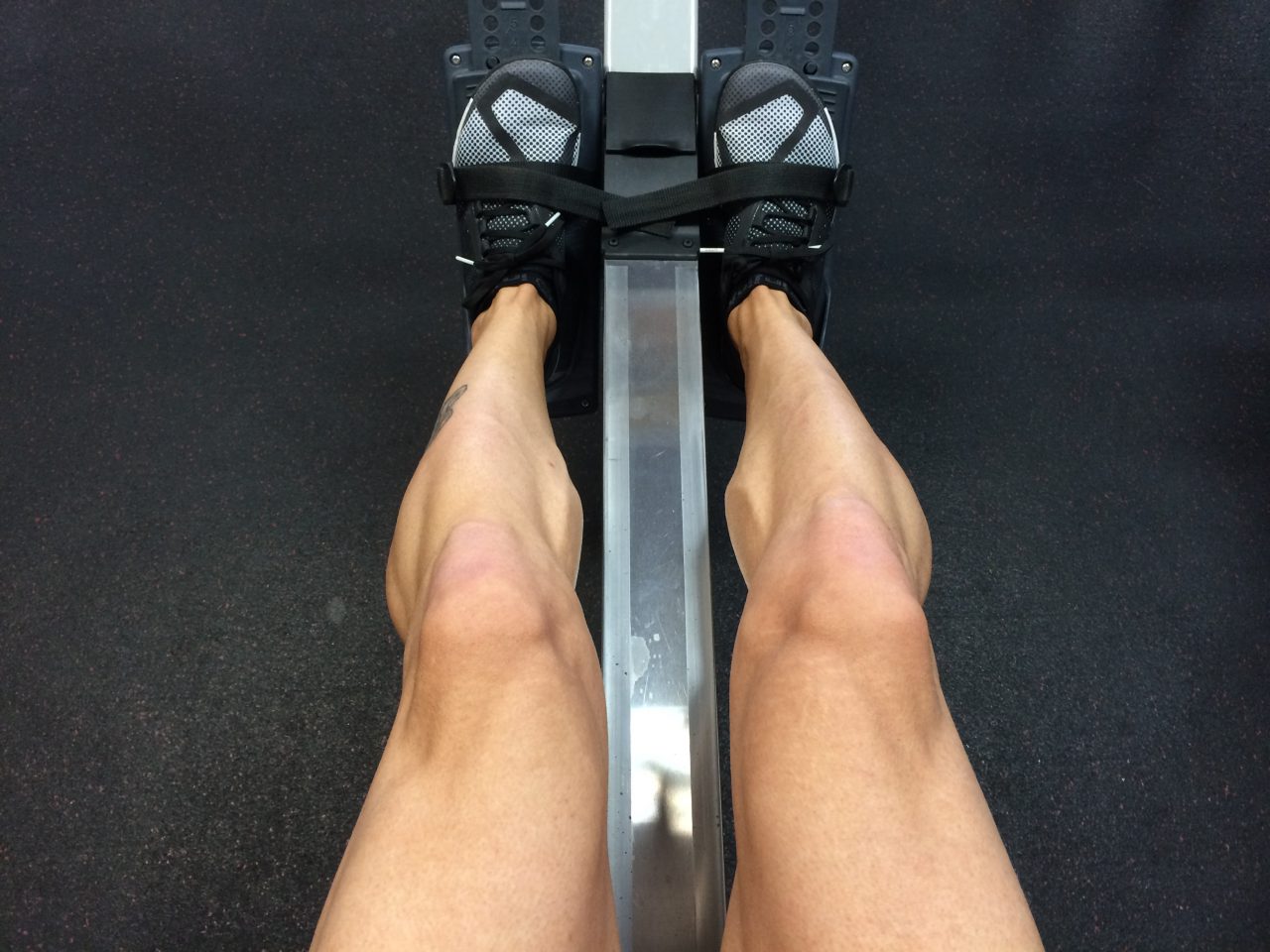 The Calves are possibly one of the easiest muscles to train. It is not time consuming, and it doesn’t cause a ton of fatigue.

So why don’t we see guys walking around left right and center with gigantic calves?

What we do see in an everyday gym atmosphere is teenage boys and young men blaming their lack of calf muscle size on genetics. I overheard two young men just a couple weeks ago talking about how you cannot grow your calves. How they are strictly a genetic muscle and what you have now is what you are stuck with.

First off, every muscle you have and its ability to grow or be strengthened is only partially determined by your genetics. Calves included.

Below are 3 reasons why your calves aren’t growing:

This seems like a strange thing to come out of a fitness professionals’ mouth.

Think back to everyone you may know or have seen that weighs north of 300 pounds. Do they have small calves? Probably not.

Your calf muscles propel your body with every step, so the heavier you are the more stress you place on them. What a strange way to grow your calves! Also, likely counterintuitive to the rest of your goals.

I don’t officially endorse this method of growing your calves, but I can assure you even bulking up from 160 pounds to 200 pounds will make a difference.

If you don’t want to gain weight to grow your calves, here’s a better way to create the same outcome! This is: increased volume on the calf muscles. Go hiking and do it often. This is another subset of people I see with gigantic calves, people who hike regularly. Hiking puts a ton of volume and ROM (range of motion) on your calf muscles.

2. You don’t train them enough

This is the number 1 reason your calves aren’t growing.

Constantly I hear guys complaining about the size of their calves then proceeding to do 2 calf exercises per week. Meanwhile, the same guy is doing 8+ quad exercises per week and if he’s smart, the same amount of glute and hamstring exercises as well. Meanwhile, he figures 3 sets of 15 reps on the standing calf raise machine twice a week should be enough for his calves to grow because he gets a wicked pump from it, and as a bonus he felt his calves activate during the lying leg curls. What a joke.

If you want your calves to grow you must do the same thing for them as you do for every other muscle group. Do at least 8 exercises per week for calves specifically and follow principles of progressive overload which your buddy whose calves won’t grow is not doing.

3. They are not your priority

There is nothing inherently wrong with having ‘small’ calves. Lots of people have small calves because they really don’t care, and their workouts are already full of exercises they do for specific adaptation elsewhere.

What I don’t want to hear is guys complaining about the size of their calves who wish they had better ‘calf genetics’ yet don’t even train calves because calf size really isn’t a crucial part of reaching their goals. There is no reason you should be forced to train your calves, but don’t act ripped off when they don’t progress with the rest of your muscles.

Training your calves in some fashion is a good idea for anyone, seeing as they are the closest muscles to your base of support when standing, squatting, running, or deadlifting, your feet.

If your calves aren’t growing it’s not because you have bad genetics, it’s because you aren’t training them properly. Calf muscles don’t go against all the rules of physiology and hypertrophy. Incorporate proper exercise variation and progressive overload into your caves training and I guarantee you will see results.

It is a well-known fact that a great number of men who enter the gym are looking for an increase in muscle mass and overall...

Grow Your Legs Muscles With This Hack

It is common knowledge a great majority of men suffer from a disease called ‘bad leg genetics’. Don’t get me wrong,...

To Lose or to Gain (Weight)

Whether you are trying to lose weight, or gain weight, one indisputable concept stands true: Calories are the prime factor...