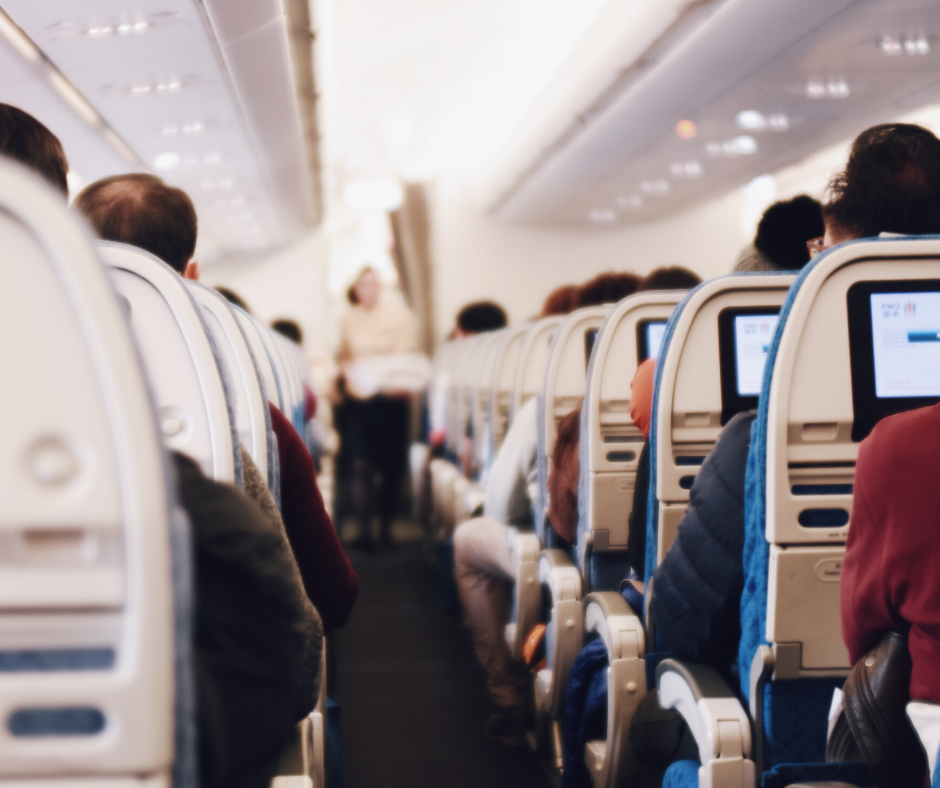 While some just fly to enjoy a relaxing or exciting holiday, others travel often for business purposes. But what do you know about flying?

Here are some interesting facts:

Airplanes produce well up to 105 db of noise inside the cabin at take-off and landing. That’s almost the amount of noise that you can experience at a live rock concert.

The reason we do not experience it as that loud is simply because of the white noise, a combination of noise frequencies canceling each other out.

You might already have an opinion about which seat you prefer but did you know that the ‘quietest’ seats are actually the ones in front of the wing.

Since the engines are fixed under the wing this helps to project the disturbed air and noise away from you. Also, middle and aisle seats are quieter than window seats.

On airplanes, the amount of cabin oxygen is significantly lower than when we have both feet on solid ground. Also, the quality of air is less good as most ventilation systems only filter out 63% of airborne pathogens.

Some planes have ‘healthier’ ventilation systems like the Airbus A380 but those systems are rarely turned on due to the cost involved.

Ever experienced headaches during or after a long flight? Chances are, you got dehydrated during your flight.

To stay properly hydrated you should drink between 250-500 ml of water for every hour in the air. Another good trick is to mix some electrolytes into your water for optimal hydration.

Did you know that when you fly you receive a lot of radiation? This is because the higher we are flying, the thinner the air gets and the fewer molecules there are to deflect radiation from outer space.

To limit radiation onboard you can use anti-radiation blankets or underwear, use a laptop shield and pregnant women should use a protective band.