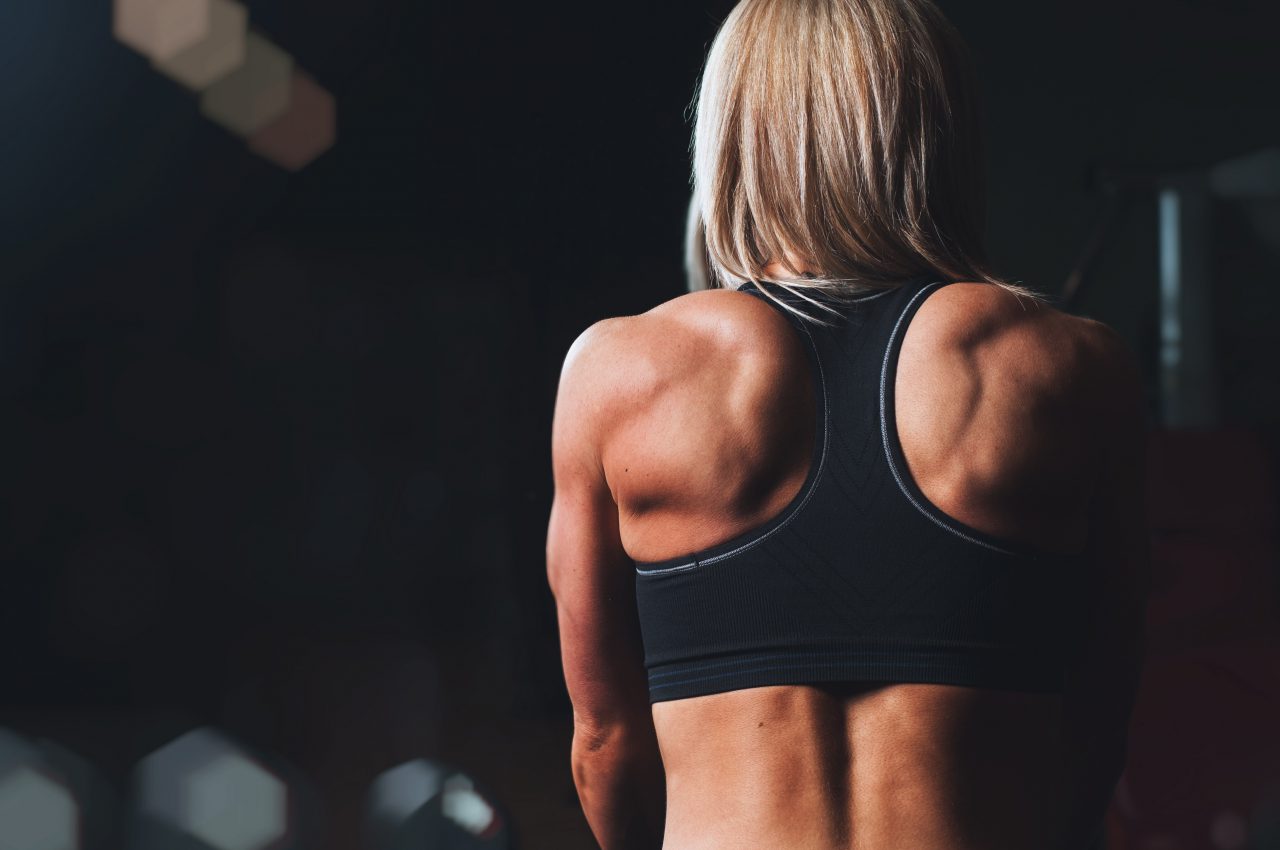 How to make your exercise selection based on science

The back is one of the more complicated parts of the body and has many different individual muscles. Each with different functions. The largest part of the back is the Latissimus Dorsi or the Lat. This muscle group is responsible for bringing things to the body and extending the shoulder behind the body. Another significant part of the back is the trapezius and rhomboids. Each has a function in bringing the shoulder blades up and back. In order to adequately train the back, here’s the best exercise selection you can do: a pull and rowing variation. A vertical pulling movement such as a lat pulldown is an effective movement for the lats, whilst a horizontal row variation such as a dead stop barbell row is effective for targeting the rhomboids and trapezius.

The D Handle lat pulldown allows the natural rotation of the shoulder blades and allows the lat to be in its fully shortened position. When performing this exercise, the main things you want to keep in mind are: having a slightly horizontal torso position, keeping your elbow as close to your body as possible, and finishing the movement when the handle hits your upper pec.

This variation of a typical barbell row removes momentum from the equation and allows a great contraction of the back musculature. When performing this movement, the main performance cues involve keeping a nice straight back, rowing into your lower abs, and holding in the squeezed position for a full second.

The chest is a relatively simple muscle and has two main functions: flexing the shoulder and bringing the arm into the body. Thereby, a training program should include movements that train both of these functions. In order to train shoulder flexion, you should perform a pressing movement. In order to train bringing the arm into the body, you should use a fly motion. Two effective exercise selection you can make to target both of these functions include an incline dumbbell chest press and a cable chest fly.

This variation of a press allows both functions of the chest to be trained to a high degree simultaneously, which a barbell bench press cannot! When performing this movement, make sure to keep your shoulder blades pinned back, your legs close to the bench, and your head in a neutral position.

A cable chest fly is an effective exercise for training humeral adduction or bringing the arms toward the body. One reason to choose a cable over a dumbbell fly is due to gravity, with a cable tension is constant and the pec is under constant strain. When performing this exercise, make sure to use a neutral grip (palms facing each other) and try to straighten your arms so that you’re getting the maximum activation for your pecs.

The Cable pull-through is an alternative to the hip thrust and targets the glutes in their fully shortened or ‘squeezed’ position. When performing this exercise, individuals should make sure to minimize the involvement of their arms. Also, focus on controlling and lowering the weight with their glutes and hamstrings.

Normally individuals will have a front foot elevated stance to emphasize the quads; however, by using a rear foot elevated stance the glutes are in a compromised position. When performing this exercise, make sure to keep your torso as upright as possible, pause in the stretch position, and keep all movements controlled.

The Quadriceps are comprised of four muscles that have the function of extending the knee or straightening the leg. In order to accurately target these muscles, you must both shorten and lengthen them to achieve growth. You can make two effective exercise selection which targets the shortened and lengthened range respectively: the leg extension and a hack squat.

The hack squat is a piece of machinery that removes aspects of stability typically associated with a free-weight squat variation. This allows a targeted approach to training and results in more quad growth. To maximize growth through this movement, make sure your feet are as low and close together as possible to maximize knee flexion and try to squat as deep as you can.

The leg extension is a piece of machinery that allows the quadriceps to be put into a fully shortened position. This movement is especially useful at the initiation of a training session, as it allows the user to put the quadriceps in a position that is difficult to replicate under fatigue.

How to Use MyFitnessPal and Why You Should Use It!

Range of Motion? Do I Need to Use Full ROM or Can I Do...

The range of motion refers to the total distance a weight travels and whether a muscle group goes through full lengthening...