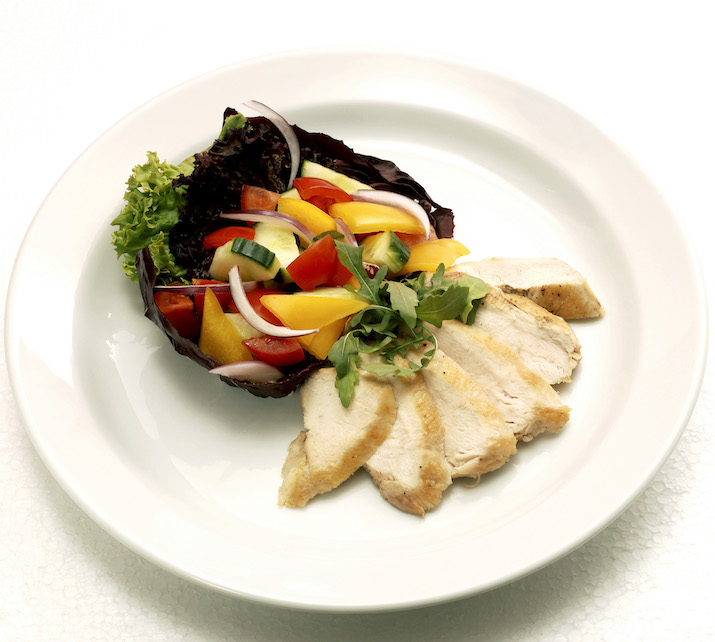 I have a confession to make. I, Jonathan Rein, being of sound mind (debatable) and body (most days), am a Crossfitter. After years of learning one way of fitness (lift heavy things, put them down, run a little, repeat), I have opened my eyes to the pseudo-cult of functional fitness and embraced my competitive nature, with the help of Olympic-style weightlifting, gymnastics, and cardio. 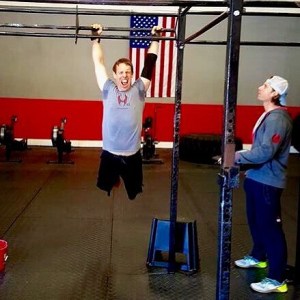 While I’d never force this modality onto my client base, there are elements that I love about it that can translate well to a good workout, including timed intervals and functional movements, such as your basic squat and pull-up.

I admit this to you for a very good reason. Like most fitness programs, there’s a diet plan that they preach to get the most out of your workout. In the case of Crossfit, that would be the Paleolithic (or Paleo) Diet.

Overview of the Paleo Diet

Long before the word “diet” existed, there were cavemen. As hunters & gatherers, the lived off of what they could find as a means to survival. These items are what comprise the Paleo Diet (named after the Paleolithic Era).

From a macronutrient standpoint, the diet relies on high levels of saturated fat, medium amounts of animal protein and low to medium levels of carbohydrates. The good news for dieters is that calorie counting & portion control are generally frowned upon. This is because it is said that the macronutrients of these unrefined foods leave you fuller longer, making it tough to overeat.

When the diet calls for fats, the source is normally nut-based (coconut oil, almonds) or from animal products (bacon…so much bacon…). The saturated fats from oils, such as olive oil or macadamia oil, have been found to reduce levels of low density lipoprotein (LDL) cholesterol, resulting in lower total cholesterol & risk for heart disease. 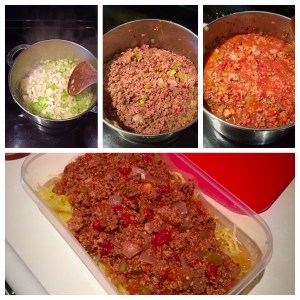 Animal proteins also have a bit of a caveat. The Paleo Diet recommends proteins of the grass-fed variety, as opposed to corn-fed. The reason for this is two-fold. For one, the total fat content of grass-fed beef is lower than that of the corn-fed variety. Of that fat content, the majority of grass-fed fat is of the omega-3 variety, which has been linked to better overall cardiovascular health.

Carbohydrate sources include most vegetables, with emphasis on leafy greens and root-based vegetables. These can be either fresh or frozen vegetables. In fact, a *study done in 2010 on the effect of freezing vegetables on antioxidant activity showed that raw vegetables are not always nutritiously superior to their cooked or frozen counterparts, so feel free to stock up in the frozen foods section!

Like most diets, the Paleo Diet asks you to remove certain foods and food groups from your daily consumption. The biggest “red flag” groups are grains, legumes, and dairy products.

Gluten (from the Latin word for “glue”) is a group of proteins that keep grains’ shapes intact. Generally found in wheat, wheat derivatives, rye, and barley, gluten can lead to bloating, stomach pain, fatigue, diarrhea, as well as pain in bone and joints. The most common disease connected to gluten is Celiac Disease, which is a digestive and autoimmune disorder resulting in damage to the small intestine.

Legumes are also barred from the diet. Like grains, they contain phytic acid, which attaches to food, preventing your body from absorbing the. For this reason, beans and peanuts are considered to be less nutrient-dense than other carbohydrate alternatives. Legumes also contain potentially toxic lectins, which can damage the intestinal wall and lead to leaky gut, as well as irritable bowel syndrome (IBS).

Dairy is an interesting subject to look at. When we’re born, we are normally either breastfed by our mother or given baby formula. In the former, we receive many beneficial nutrients to help accelerate our growth. Unfortunately, the benefits of milk end there, as our body only produces enough lactase (the enzyme to help break down and digest lactose in milk) for the first two years of life.

Lactose is the carbohydrate found in milk. The lactose from cow’s milk (as we grew up drinking) is not well received by the body, as the majority of the population cannot fully digest it without some sort of intolerance or allergic reaction. The majority of allergic reactions to milk are related to casein, a slow-digesting protein.

Grey Areas of the Paleo Diet

There are no absolutes with the Paleo Diet. For example, we’ve learned that dairy is a major cause of allergic reactions and acne. However, fermented dairy products, such as hard cheeses and yogurt, have been fermented long enough to remove the very carbohydrate (lactose) that has been connected to weight gain and insulin promotion.

Butter is even on the list of acceptable foods, yet is, in fact, a dairy product! The reason for this is that, by being melted down to remove traces of water and milk solids, it is essentially all saturated fat.

No longer are we hunters and gatherers in the conventional sense. We hunt for Uber drivers and Twitter updates. We gather our opinions on current events and put them on Facebook for the world to see.

From a dietary standpoint, we have also evolved. Our ways of breeding animals for consumption are not what our ancestors did, as we have fed cattle with corns and grains and pumped them full of hormones and antibiotics. The pastured alternative (grass-fed) are better by comparison, but are also much most costly. Unless your budget allows for it, moderation of meat is probably in your best interest, with focus on the pastured animal options.

The bodybuilding community would also have an issue with the lack of dairy in the diet. In fact, casein protein powder has been advertised as the protein source of choice at nighttime before bed, due to its slow digestion, which results in overnight muscle tissue recovery. This anticatabolic state, in theory, leads to an increase in muscle. 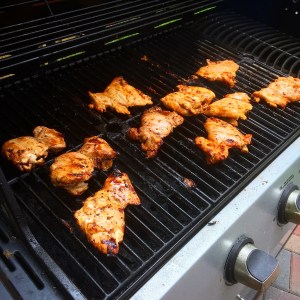 Dieticians have come to the table to debate the Paleo Diet ever since it hit the scene in the early 2000’s. As we’ve learned, this turns into a debate on human evolution and how we have learned to adapt and digest certain foods.

One thing dieticians can all agree on is that the removal of refined and processed foods can only lead to increased health and wellness. On that front, the Paleo Diet gets it right. When designing your meal plan, make sure to avoid refined carbohydrates (white bread, white rice) and pre-made, pre-packaged foods (sorry, Stouffers lasagna), which can do some serious damage to your health and cause some real weight gain.

What do you think?
Cancel comment
How To Prepare For Your Fitness Consultation

Congratulations! You’ve taken the first of many steps towards a healthier lifestyle by choosing to take part in...

Looking Beyond the Numbers: Why the Scale Doesn’t...

Like most of my posts here at Trainerize.me, I like to talk about my clients. Warren is a 41-year-old father of two, who...