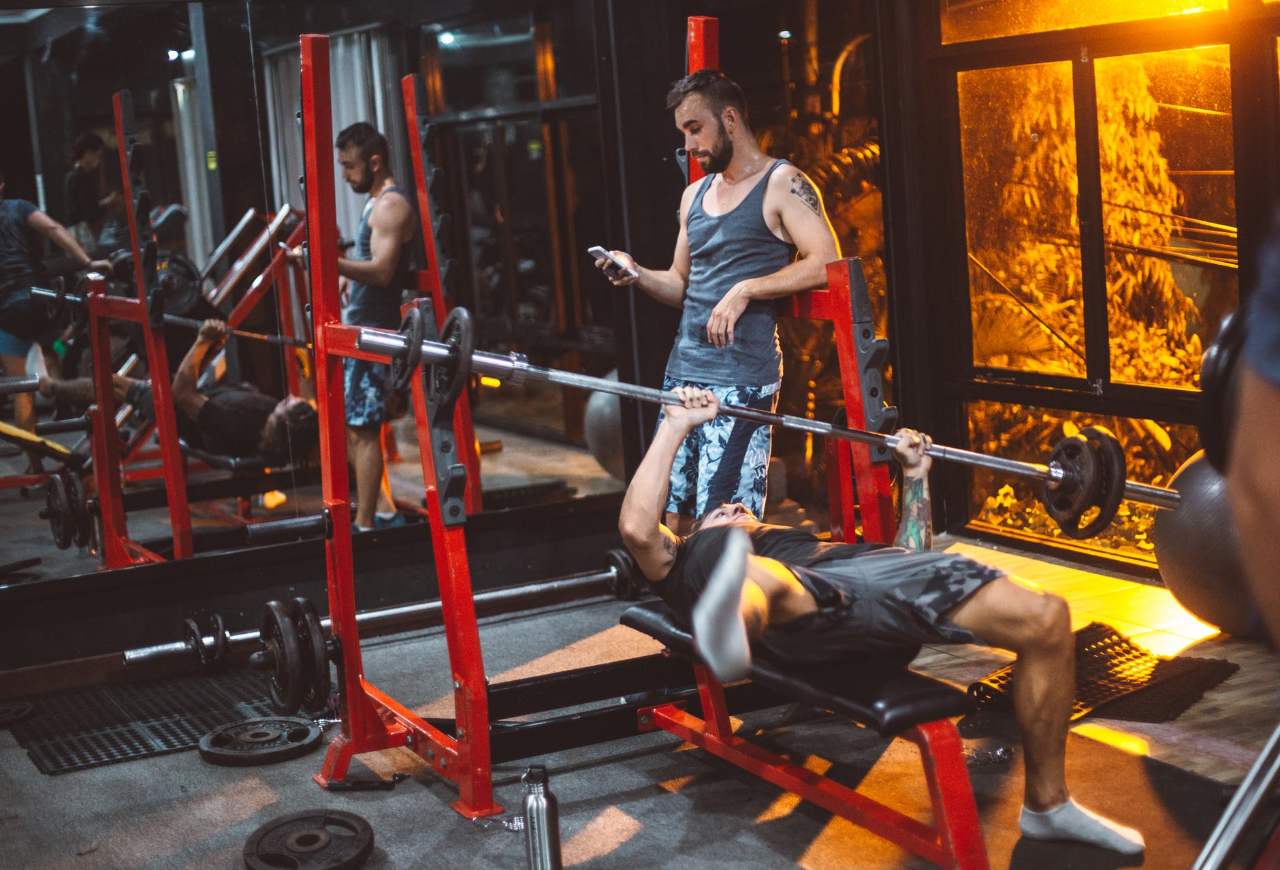 Fitness and healthy nutrition are rapidly becoming a trend.

We all know that a training routine combined with a healthier diet contributes to long term health improvement. It is not new, as a matter of fact, it is well documented in antiquity. The Greeks of the Classical era believed that physical fitness and mental clarity were two sides of the same coin. A good citizen was virtuous in mind and in body,  training was a civic duty, rather than a lifestyle choice. The gymnasium, now shortened to “gym,” derives its name from the word gymnos, meaning naked.

In the city of Athens, citizens trained naked but we must also keep in mind that in most places, physical exercise, like politics, was a male-only affair. The one notable exception was the city of Sparta. There, both boys and girls were going through a militaristic boot camp from an early age. It is apparent that different training “schools’’ and methods were present even in ancient times. Sports science as a concept is also ancient and in those days people were considering it equal in status to medicine.

Hippocrates and Galen, best known for their contributions to medicine, observed athletes while they trained, in order to understand the human body, and developed anatomical and nutritional guides to improve performance. Even Aristotle wrote detailed coaching manuals that were embedded in his philosophical works.

Fitness in other words was a philosophy.

Part of the job of a professional trainer was to design a training regime. They were taking into account weather conditions, the psychological condition of the athlete, and any preexisting injuries. In modern times, of course, we take out of the equation weather conditions due to modern facilities. But the rest is still valid today. A structured training regime in ancient Greece included three stages: warm-up, training, and cool-down much in line with current advice from the American Heart Association.